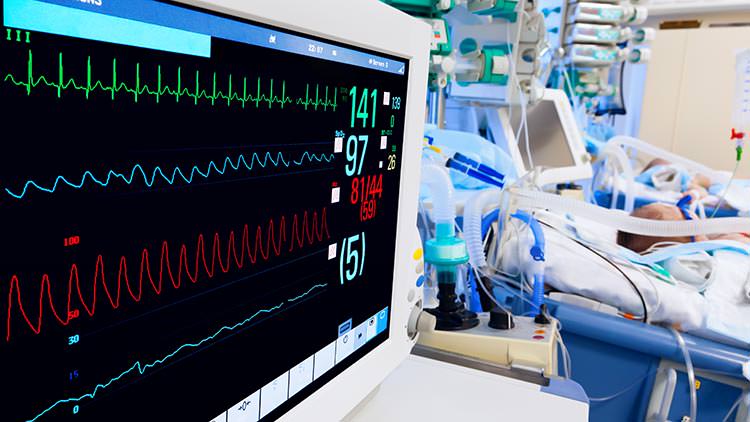 Has your newborn child suffered trauma as a result of medical negligence?

Then Powell & Co may be able to help you in getting the compensation you deserve.

Our team of clinical negligence lawyers are experts in the field of birth injury compensation claims, as well as ante natal cases where mistakes may have been made.

If you believe that the negligent care given to your newborn or unborn child led to devastating, traumatic consequences, Powell & Co will help you reach the desired outcome.

Our expert clinical negligence lawyers are experts in birth injuries as a
result of:

However, as expert clinical negligence lawyers, we have the specialism and experience to ensure you receive the best possible financial settlement to allow 24 hour, lifelong care for your new child.

The Claimant suffered severe cerebral palsy at birth requiring 24-hour care. The Claimant’s case was there had been a failure to recognize abnormalities on CTG trace and perform an emergency caesarean section. Liability was disputed. The claim settled shortly before trial with the Defendant accepting 50% responsibility for the Claimant’s injuries. Damages were subsequently agreed shortly before an assessment of damages hearing with the Claimant receiving a substantial lump sum payment of damages together with periodical payments.

The infant Claimant suffered a catastrophic brain injury due to negligent management of a brain tumour following attendance at hospital. Due to delay in surgery, the Claimant was left with severe cerebral palsy requiring 24-hour care.

Liability was admitted. Damages were agreed shortly before the hearing for assessment of damages with the Claimant receiving a lump sum payment of £6.75 million together with substantial periodical payments for life.

The infant Claimant suffered an Erb’s Palsy injury at birth following shoulder dystocia. Her case was that there was an unacceptable delay in a consultant attending to deal with the shoulder dystocia and that in the meantime, inappropriate manoeuvres had been adopted that had resulted in the shoulder injury.

Liability was heavily contested by the Defendant. However, the claim settled shortly before trial with the court subsequently approving settlement in the sum of £190,000, the settlement figure reflecting the Claimant’s good recovery from her injuries and litigation risks.

Settlement was eventually agreed and approved by the court on terms the Claimant received a lump sum payment of damages of £3.7 million together with periodical payments rising to £195,000 per annum for life.

How can we help?